“A compelling array of methods for measuring impact, approaches to aesthetics (with humor high on the list), coalition and community building, reflections on safe space, and acknowledgment of the diverse roles needed to apply theatre to social justice goals. The book beautifully bears witness both to how generative Fringe Benefits’ collaborations have been for participants and to the potential of engaged art in multidisciplinary ecosystems more broadly.”                                                                   Jan Cohen-Cruz, editor of Public: A Journal of Imagining America, 2013 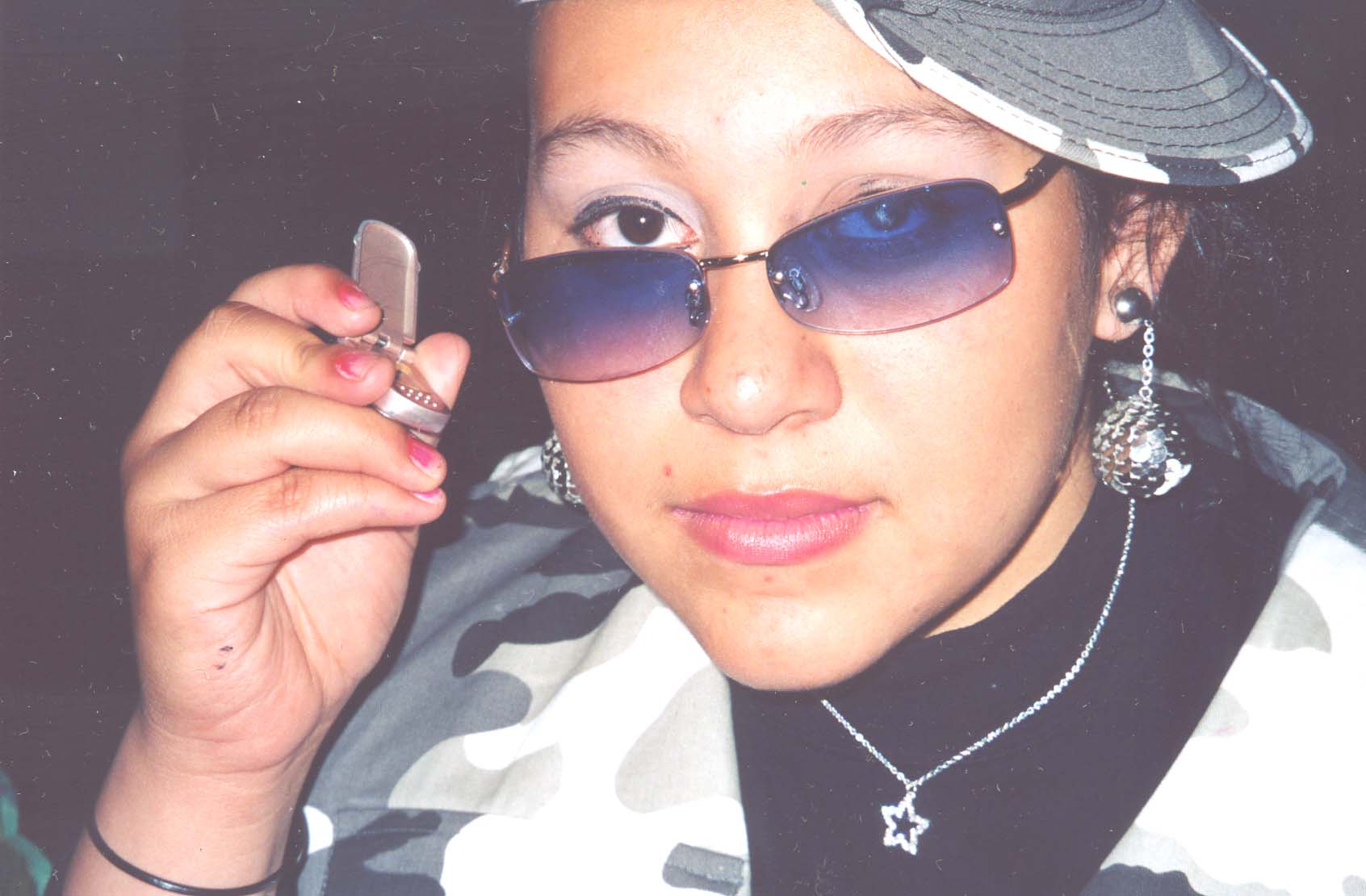 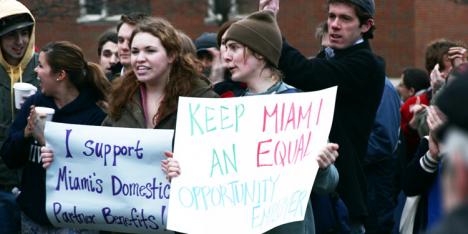 Protesters at Miami University of Ohio. Photo by Jordan Kessler

“For me, Cootie Shots represents the essence of artistic spirit. It could only have come from these artists, in this time. It is a daring adventure and it exists purely because of the unique, obsessed, driving spirits of Bowles and Rosenthal, doing their very best, relentlessly, to make the world a better place. It is an American art trophy.”

“Bowles is a trailblazer on school playgrounds and classrooms as founder/director of Fringe Benefits, a youth theatre company with skits, songs and stories that encourage a kinder, more sensitive, and more accepting-of-those-perceived-as-‘different’ youth environment.”

“A student-written play on tolerance and acceptance is providing lasting lessons for Pio Pico Middle School students. […] In ‘With Liberty and Justice for All: Breaking the Pyramid of Hate!’ […] inspired by a Fringe Benefits Theatre workshop for [Paulette] Maki’s class and the Anti-Defamation League’s Pyramid of Hate, the students act out scenarios they have observed on campus, such as calling a student gay because he has artistic talent. It also pulls in commentary on horrific modern day events such as the shootings at Columbine.”

“Cootie Shots teaches children life lessons about themselves and the diversity of their classmates in a fun and thought-provoking way.”

“The works in Cootie Shots, take their cues from childhood standards: Shel Silverstein, Dr. Seuss, Roald Dahl, and the 1970’s volume Free To Be…You and Me. The message is clear and universal and the three-dozen schoolchildren sitting cross-legged before the bounding actors relaying it are enraptured.”

“Blown away. After the long standing ovation died down, all audience members could say, over and over, was that they were totally blown away by People Who Live in Glass Houses…, a play made up of their real life stories by teenagers cared for by Gay and Lesbian Adolescent Social Services (GLASS). After the performance, after the laughter of triumph and tears of relief, after the din of congratulations died down, the GLASS kids were still talking, still slapping high-fives, reliving moments, once painful and dark, that had been transformed into art and had become the highlight of their young lives, and, in the process, had enlightened ours.”

“For the fourth-, fifth- and sixth-graders at the Catholic school in Koreatown, watching the Dr. Seuss-like skit and half a dozen others was a cool way to spend a Wednesday afternoon. Their teachers hope for a more lasting effect- one that will curb schoolyard taunts and bullying. ‘We have a real duty to educate our students as to tolerance,’ Principal Vince O’Donoghue said. It is a sentiment shared by educators at close to 100 public and private schools from San Francisco to San Bernardino who, in the wake of state and local mandates to deal with diversity, have asked the actors of Fringe Benefits to perform for their students this school year.”

“Using the visual, literary and performing arts, and a book called Cootie Shots, students were guided through exercises and asked to creatively express themselves through songs, poems and skits to show their commitment to social justice, respect for self and others and human dignity.”

“Cootie Shots: Theatrical Inoculations Against Bigotry for Kids, Parents and Teachers, takes the imaginary germ of cooties and turns it into a learning experience for grade school kids on lessons of tolerance and diversity.”